Shipping agents warned that import container build-up in the Colombo Port is worsening primarily due to the foreign exchange crisis and urged authorities to resolve it fast so as to avoid a more serious impact on the economy.

Shipping companies rely on import containers being cleared from the ports de-stuffed and returned back to the containers’ depots, either to be used as export containers or be repositioned to high demand areas.

However, the Ceylon Association of Shipping Agents (CASA) said since Sri Lanka is facing a dollar shortage, importers are not able to pay the necessary dues to clear the import containers from the port. “This means that the static containers are lying at the terminals incurring demurrage day by day which at the end of the day will have to be borne by none other than the consumer,” CASA said.

CASA said containers dwelling at the terminal also mean that the supply of empty containers available for exports too are reducing drastically, which results in further hikes in freight rates and even if the exporter is willing to pay that higher freight rate, they may not still not be able to secure a container due to limited supply availability.

Furthermore, even if shipping lines decide to re-position more empty containers to Colombo in order to cater to the export demands it would drive up operational costs for the shipping lines and ultimately once again lead to freight rate increases or allocation given to another region where these issues are not prevalent.

CASA said containers require physical space and currently this space is taken up at terminals where space which could be used for transhipment cargo is used up by these containers which will lead to an overall limitation of space for handling transhipment by the terminals, allowing shipping lines to look for alternative stable ports.

“This will negatively impact Sri Lanka›s aspiration to become the maritime hub of the region and would have devastating effects in the long term which would be irreversible,” CASA warned. “Therefore, it is vital that the authorities take note of this issue and take urgent action to resolve this matter as it will have multiple long-term effects on the Sri Lankan shipping industry as well as the Sri Lankan economy as a whole,” it added. 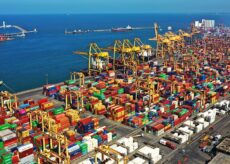 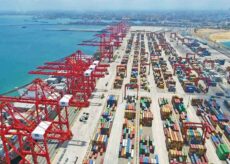 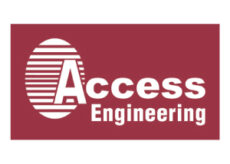