In a televised address to the Sri Lankan public, Prime Minister Ranil Wickremesinghe has announced a government proposal to privatize the country’s flag carrier to reduce debt and generate funds for the economy.

Sri Lanka is currently in the throes of a severe economic crisis, seeing its foreign reserves reduce by over 70% through the pandemic, reaching a low of USD$1.93 billion in the financial year ending March 2022.

Recently re-appointed Wickremesinghe is already moving to privatize significant chunks of government-funded sectors. Plans are in place to replace the previously approved infrastructure development budget with a “special relief” order to provide citizens with basic necessities and curb the country’s inflation rate.

During his previous tenure as Prime Minister, Wickremesinghe unsuccessfully tried to sell off the airline. Through his time in opposition, he has consistently fought for its privatization in parliament, recently criticizing the Chairman of the Committee of Public Enterprise (COPE), Professor Charitha Herath, for failing to control the airline’s finances. 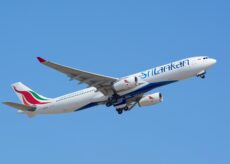 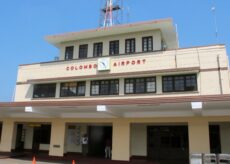