Eagle Group recently held its Annual Staff Awards night, the most glamorous and enjoyable event of the year at the Monarch Imperial with over 200 staff members and important stakeholders.

The main categories of awards included Business Development, Customer Service, Operations, Finance, Customs House Brokerage, and support services which saw both nominations and winners. In line with the company slogan, one staff member was awarded the ‘Think Different’ award which has been one of the most coveted awards since the inception of the annual awards ceremony.

HR Manager Sanjeewa Rathnayake said: “When employees are rewarded for their contributions, they feel ownership and pride and are then willing to work just as hard on the next project. Recognition connects them to our organisation, elevates performance and increases the likelihood of them contributing further to the goals of the company.” 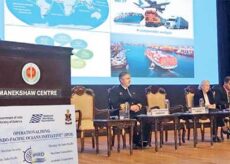 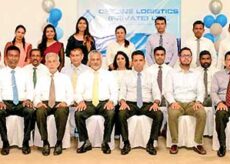 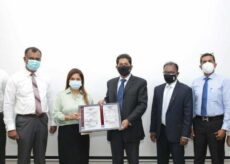